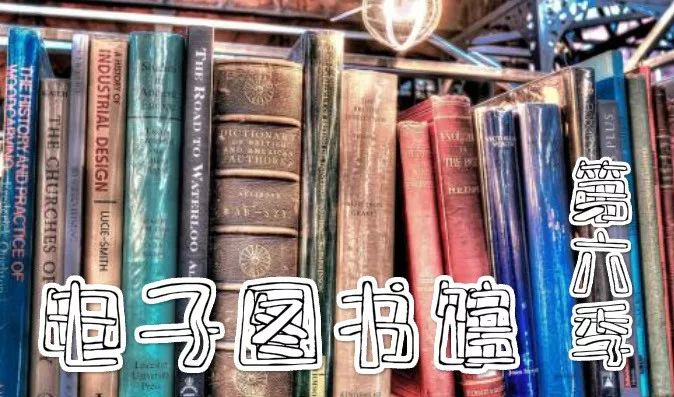 I HEARD THE LORD SAY “IT IS AN ILLUSION OF INTIMIDATION. DO NOT BOW TO IT AND GIVE IT YOUR WORSHIP THROUGH YOUR FOCUS UPON IT!!”

The Lord highlighted to me that an illusion is something that you SEE. It’s a mirage! It is something that LOOKS real but it’s not. God spoke to me that this intimidation is after FOCUS and VISION. It is attempting to hinder what you see because there is a huge portal of revelation that is open right now by the hand of the Lord to receive divine wisdom and revelation for this new era. The Lord showed me this intimidation has been coming against many “hard and fast” but the call of the Lord is to stand against it and do not bow to it. There is a mighty acceleration that is already upon you right now, the winds have started to blow and this intimidation is attempting to stop you from taking your place. The way you will take your place is by seeing what He is seeing, the revelatory wisdom He is releasing, aligning yourself with it and walking in obedience and tending the land He is asking you to.

The voice of the Lord continued to thunder around me “DO NOT BOW! DO NOT BOW!”

BOW DEFINITION: “bend with age or under pressure”

Stand up against this intimidation, stand up and press in and press through. Do not give in, give way, yield or bend under the pressure. Continue to stand in and do what the Lord has called you to do.

The noise the intimidation is making is LOUD, but it is an illusion, it cannot touch you, it is smoke and mirrors, empty words, empty threats and it is after your vision and focus. For what you focus on, is what you worship.

The word worship was highlighted to me SO strongly and I heard the Lord say:

THE POSITIONING FOR THE DECADE IS INCREASING RAPIDLY

I heard the Lord say:

“The positioning for the decade is increasing rapidly”

The Lord showed me in the second half of 2019 that He was preparing His people not only for 2020 but for the decade. He kept speaking over and over about the preparation for the next 10 years.

When the Lord showed me this illusion of intimidation He showed me that the positioning for the decade is RAPIDLY INCREASING.

As you live in the position of worship before the Lord, worshipping Him, living deep in the Word, the Lord is releasing the strategies and keys that you will NEED for this decade in SIGNIFICANT INCREASE. The enemy is trying to steal the vision and the revelation now through intimidation to bring delay and hinder what God is establishing for this next decade. So DO NOT BOW TO IT! Don’t give it your focus! Focus on Jesus!

As you stay VIGILANT in your FOCUS you will not miss it.

Isaiah 50:7 has been resounding loudly in my spirit for months:

and I know that I shall not be put to shame.” (ESV)

There is a healthy fear of the Lord that is weighing over this year to align and position with all the Lord is doing and to move in full obedience to what He is releasing and not fight against His alignments.

Set your face as a flint and look higher! Lift up your heads (Psalm 121), place your face as flint towards Jesus and don’t even give this intimidation a glance for you are in position to receive the greatest revelation from His heart and Word for this decade, right now, to position you to partner with Him for this next decade and all He has for you.

THE BOW OF RELEASE

As the Lord spoke to not “bow” to this intimidation, He then spoke to me about the BOW OF RELEASE. I immediately saw a BOW and ARROW. God has had many of you in the bow as His arrow and pulling you further and further back in different ways that is preparing you for divine release. The release is upon you to accelerate into all God has for you in 2020 and this next decade. You are about to be released into greater realms of your destiny as you stay close to His heart, listen to what His Spirit is saying, embrace His process and walk in obedience to Him. The greatest acceleratory release of your life is upon you to fly in the wind of the Spirit and what He is going to do on the earth.

The Lord highlighted part of the definition of “bow” in Google – “bend with age” to me.

I heard the Lord say “A supernatural empowering strength is coming upon My people who are moving on in age to empower them to run like they have never run before.”

The sense surrounded me of age just being a number. The enemy is attempting to lie to many and intimidate with his lying whispers “you’re too old”, “look at your body, you are not strong anymore”.

DO NOT bow to those lies! REBUKE them, for the Lord’s mighty hand is coming upon you to heal your body, infuse you with supernatural empowerment and strength like you have never experienced before to run in all God has for you. He is going to supernaturally renew strength, your youth and vitality.

“Now my beloved ones, I have saved these most important truths for last: Be supernaturally infused with strength through your life-union with the Lord Jesus. Stand victorious with the force of his explosive power flowing in and through you.” (Ephesians 6:10 – TPT)

The Lord showed me many running in older age with greater vision, supernatural strength, energy, health and capacity than when they were young in age.

Do not bow to ‘natural realm’ expectations. “This is just what happens as you get older”. Live higher! Align yourself with what God is saying, for the power of God is going to be demonstrated in and through your life by the supernatural empowerment coming upon you in this new era. You may be older in age, but you are about to take your place in the next step of your destiny in the earth as you stay close to Him and His heart and listening to His voice.